We are Sluggerfly.
We create Games.

We try to create games with personality, characters you can remember, and think that dark and funny work well together. We are inspired by a wide range of influences, from silly entertainment to meaningful art and want this to show in our products. 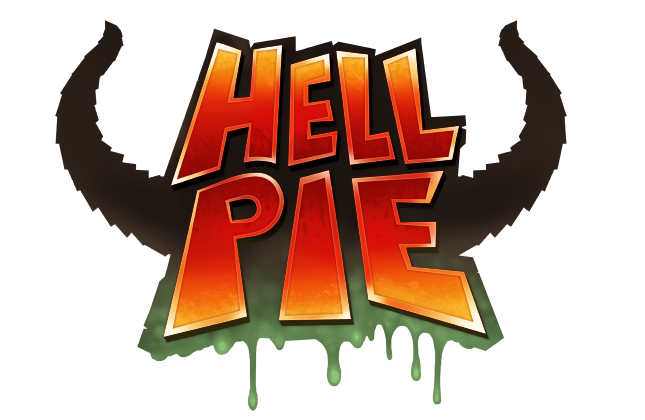 Hell Pie is a filthy 3d Platformer. Jump, run, swing and fight your way through a variety of open and linear levels. Collect tons of stuff and use Nugget, the chubby angel, to swing around and smash your enemies. Meet deranged characters and find disgusting pie ingredients in a weird, twisted world.

Ben and Ed is a 3D plattformer, which takes place in an uncommon dystopian world. The player controls Ed the Zombie, who is forced to participate in a grotesque game showcalled "Rundead". Will he beat all obstaclesthe evil Showmaster confronts him with, to save his best friend Ben? 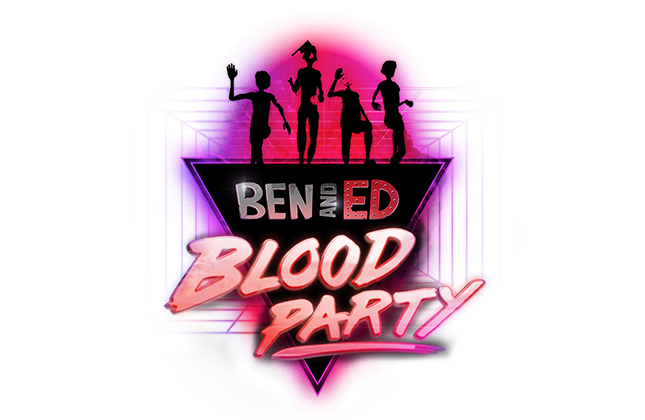 Welcome to the Ben and Ed - Blood Party! Create a parkour, Set the rules, customize your zombie and try to survive the deadliest game shows since Hans Showmasters Rundead. Upload and download shows via Steam-Workshop and play them alone or together with up to 3 people. You will suffer...

We are Sluggerfly, a small, independent game development studio. Founded 2015 in Essen, germany, we released our first game Ben and Ed the same year. As a team of 6 game design students, Sluggerfly already existed from 2009-2010. Back then, the team created the prototype for a game called Night of Joeanne as their graduation work. The group split up and the former members started working for various game developers. At one point, a part of the former team, with the help of a new member, decided to give it a shot and founded the now existing studio. 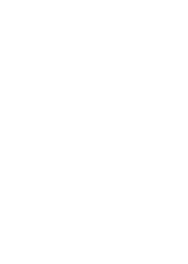 If you have questions, feedback, requests or want to write an angry message, contact us!

Email Us
Write a Letter